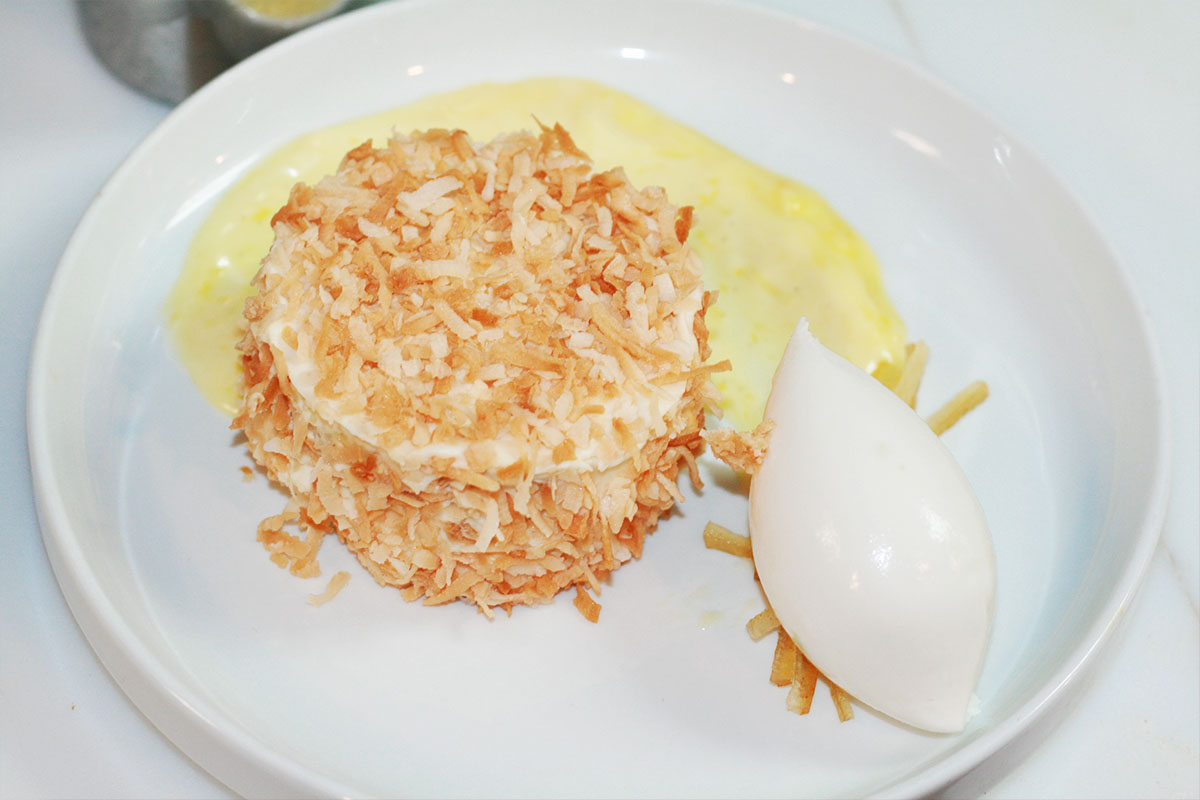 Coconut fans, here is a dessert just for you, a coconut cake that you won’t have to slave over in the kitchen! 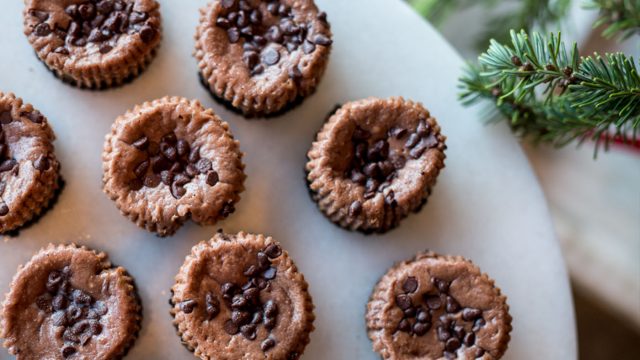 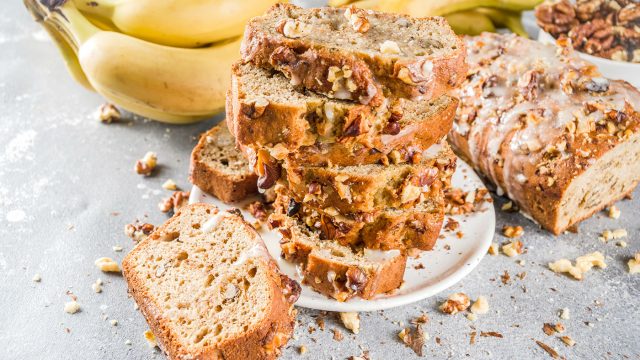 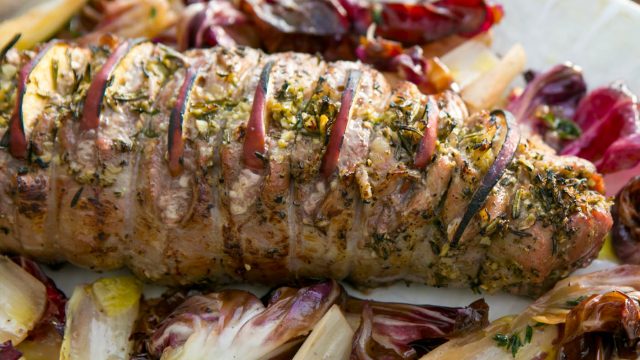 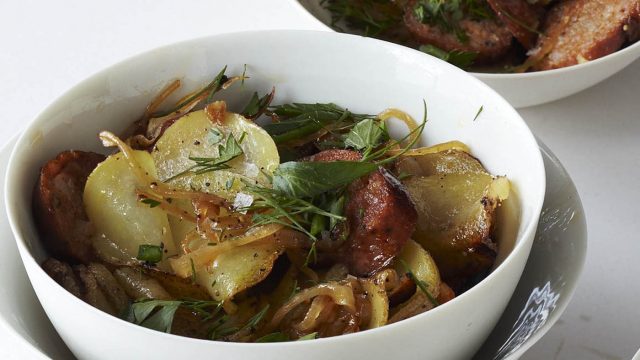 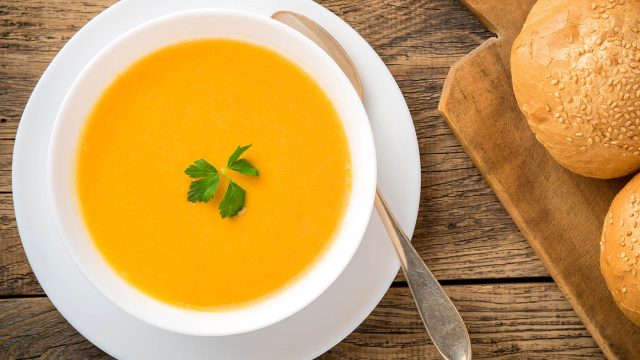 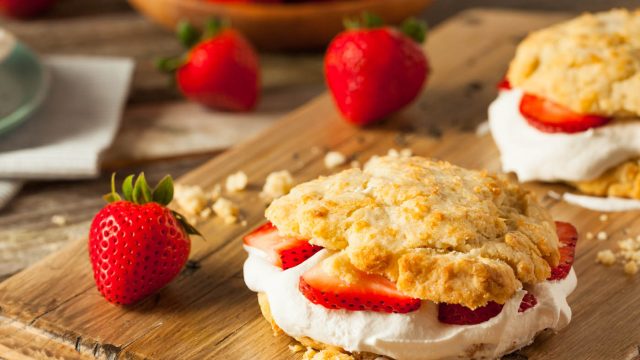