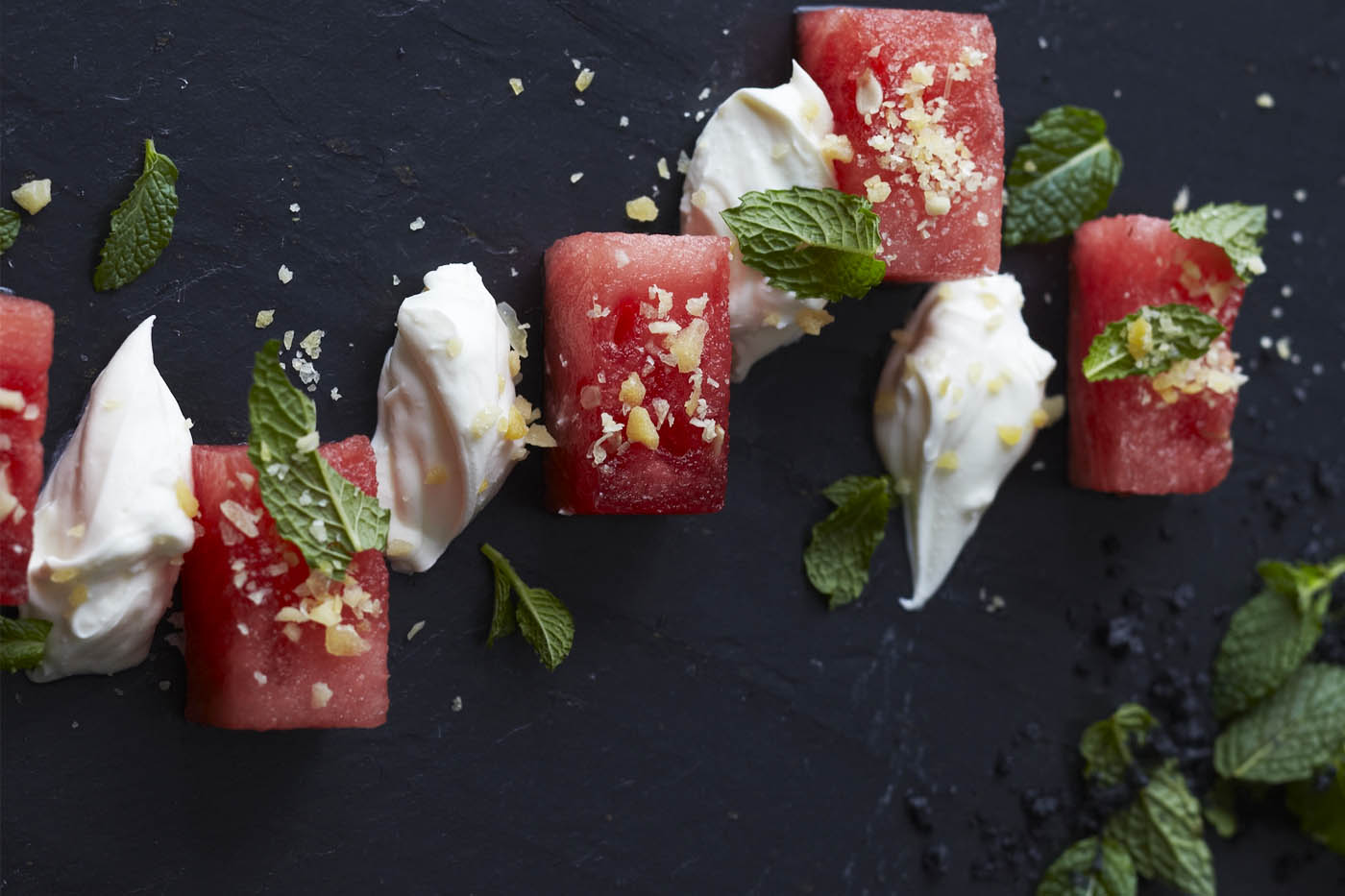 You’ll need an electric mixer for this recipe. 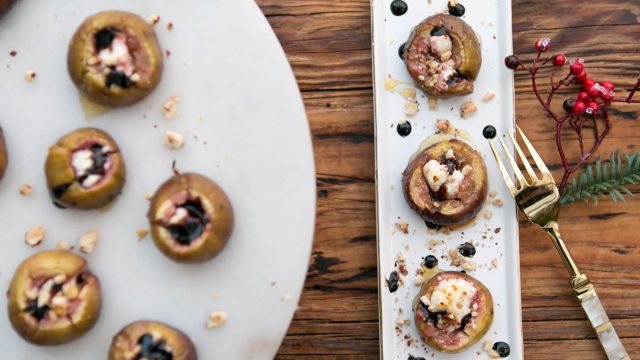 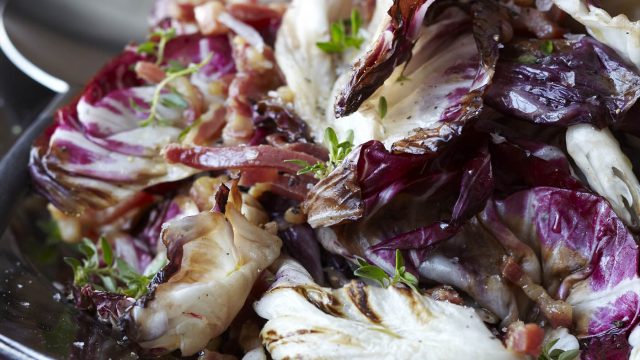 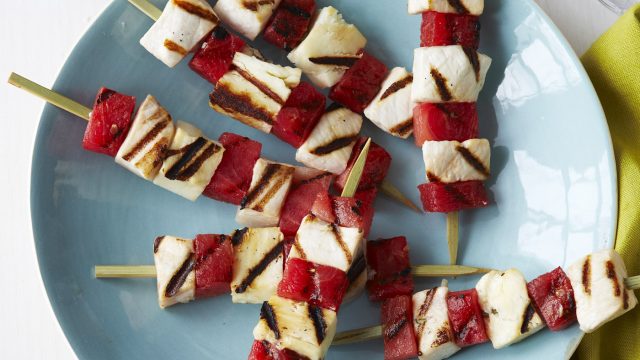 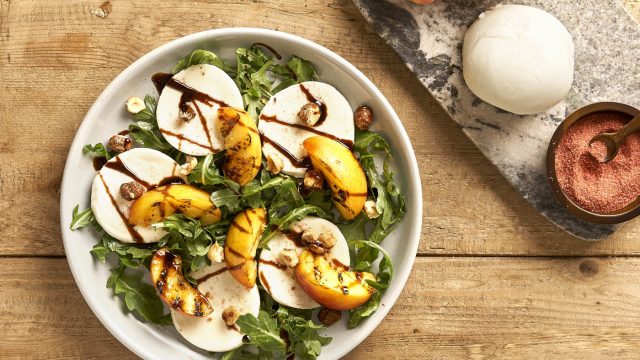 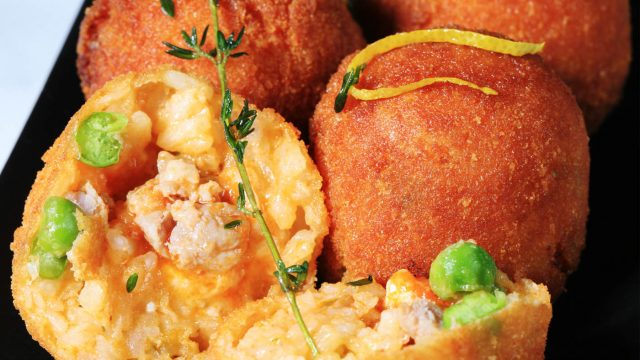 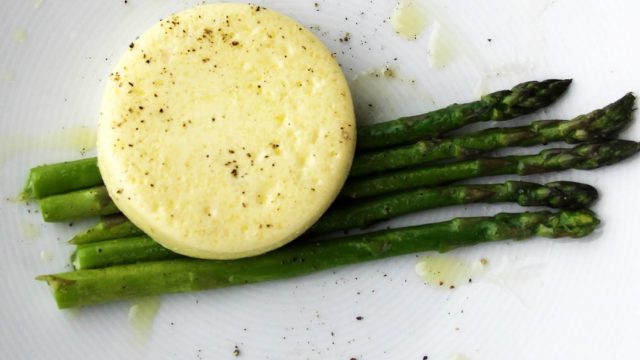