These light and fluffy yet rich and cheesy spinach soufflés by Donatella are downright delicious. 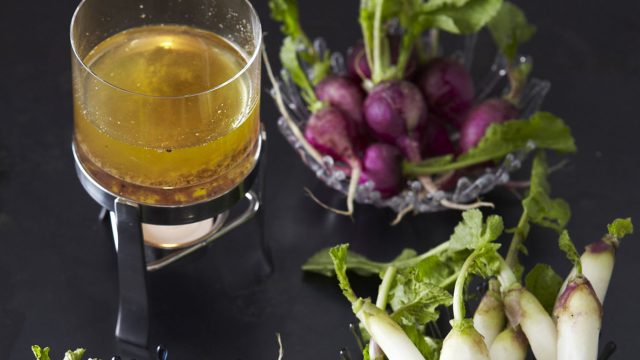 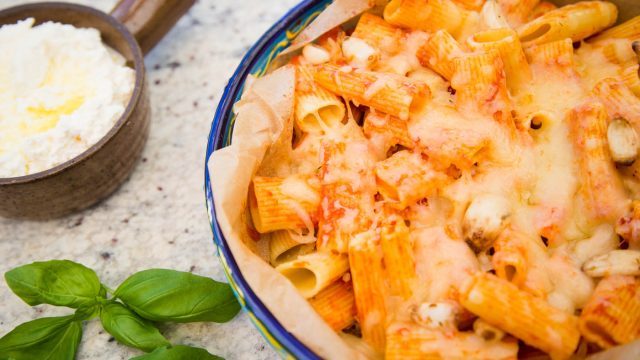 Baked Rigatoni with Grilled Eggplant in a Four Cheese Sauce 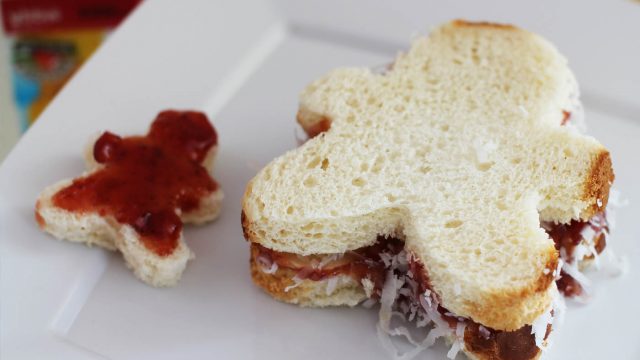 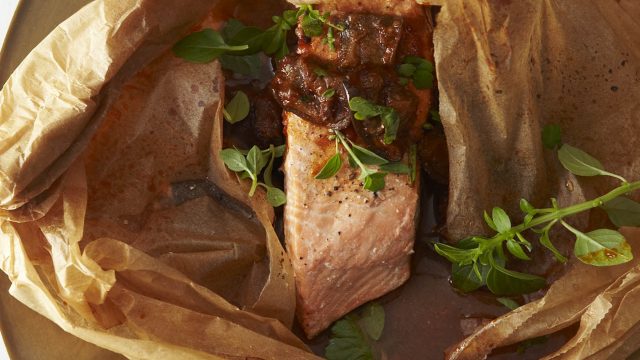 Salmon in Cartoccio with Caponata 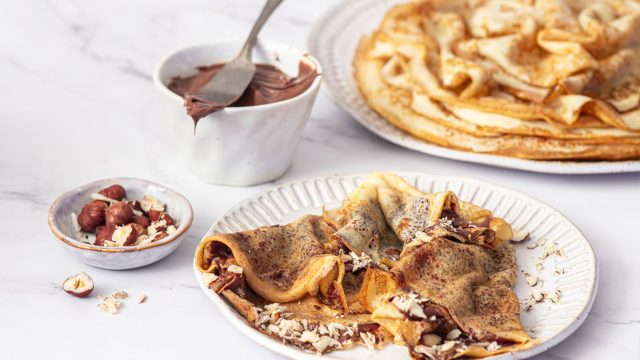 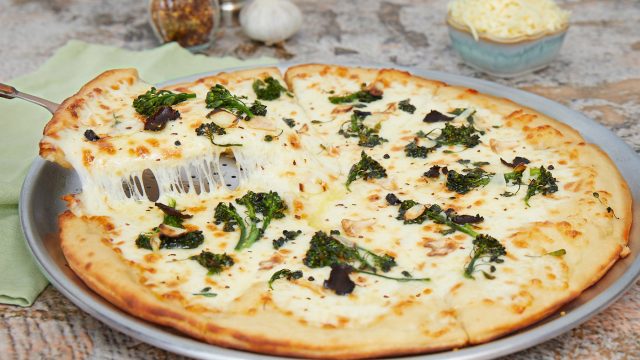