Chef’s Tip: Serve in something unexpected for instant glamour: like a decorative tea-cup or one of Donatella’s ceramic ramekins. 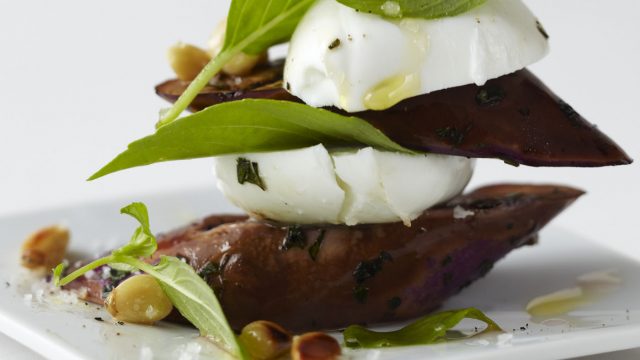 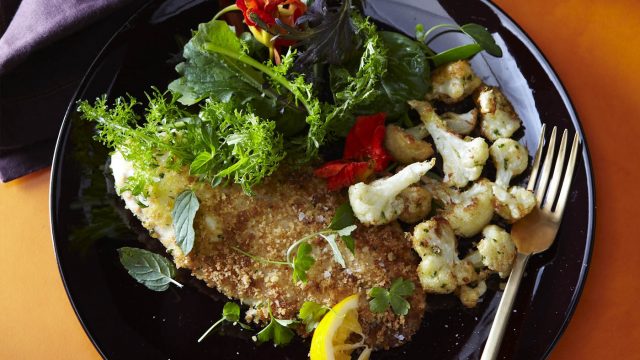 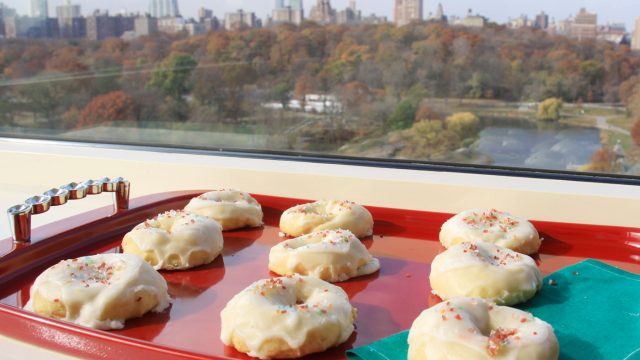 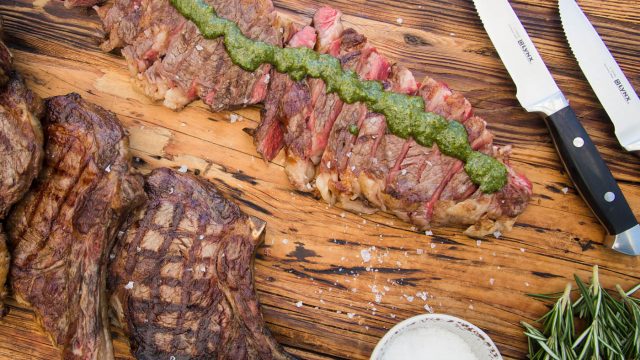 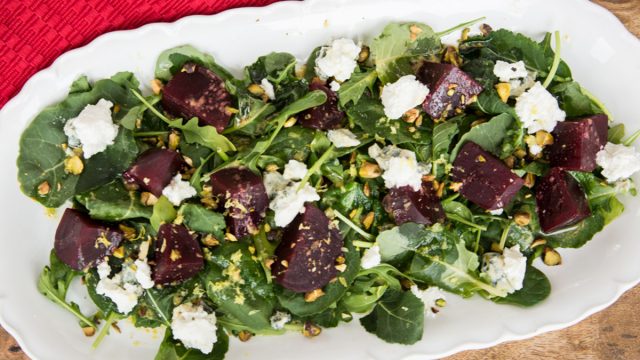